Jisan Heavy Industry Ltd. is a leading manufacturer of hydraulic breaker and attachments, widely used in the construction, demolition, mining industries and special project. At present, the capacities of research and development, and manufacturing and the level of quality control stand at the forefront of the industry regarding comprehensive strength.

After nearly ten years of development, we process a professional and experienced technical research team, We have over 300 employees, includes over 40 engineers, production workshop cover 30,000 square meters. With advanced testing equipments, leading R&D capability, and LPS production line, the company has passed authentication of BV, SGS, and CE certification. Quality is the life of enterprise! Grasp the quality source in all the details.

Up to now, we have provided attachments products for many renowned excavator enterprises at home and abroad, such as VOLVO, SANY, HYUNDAI, DOOSAN, etc, and already exported our breaker and attachments to several dozen countries. We keep actively speeding up the internationalization progress and wish more cooperation with dealer overseas.

In the future, Jisan Company will make full use of rich experience accumulated and the core competitive advantage formed in the past few years, to stride forward the world first-class enterprise.

2009: In February, the company was founded in Yantai.

In May, Jisan products passed CE, CIMA and GOST-R certification.

2014:  In September, the company employed experienced chief engineer from Korea and at the same time                  expanded the scale of production. JIsan started to focus on heavy duty hydraulic breaker manufacture            and new excavator attchments development.

Pile hammer and six types of hydraulic shears were successively put into market. 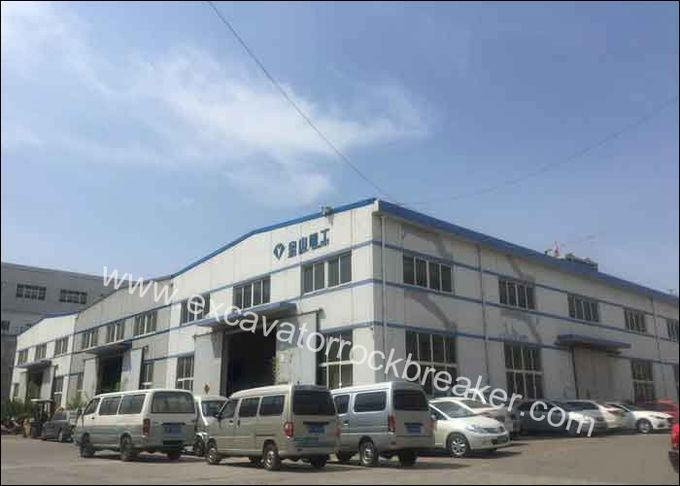 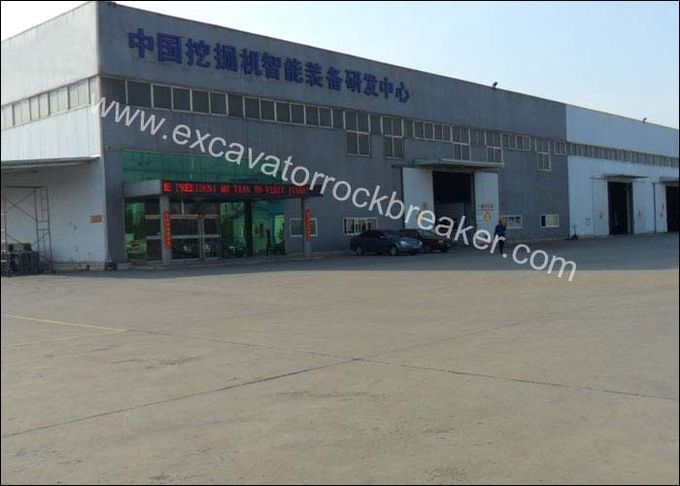 All the problems raised by our customers will be dealt with in the first place. 7Days*24Hours after-sales service by email and phone. Your inquiry will be replied in 2 hours during workdays. Our customer-oriented sales and technical team are always at your service

When buying Jisan products, our customers will get thoroughly instructed on using and maintenance.

Our customers can solve their problems there and then by the perfect sales network of Jisan. 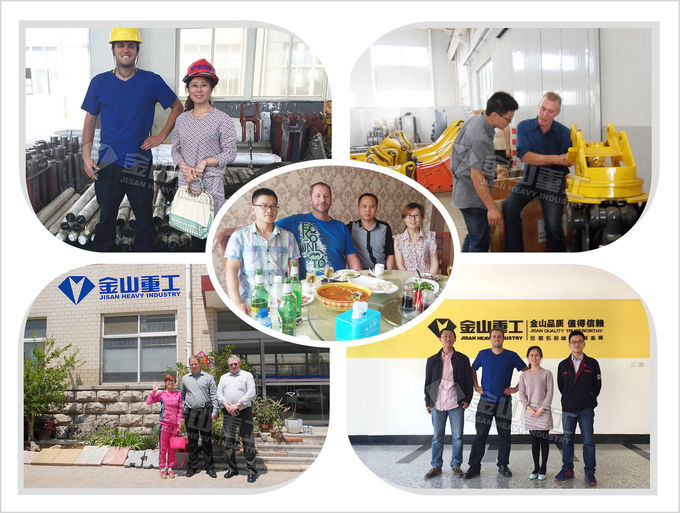 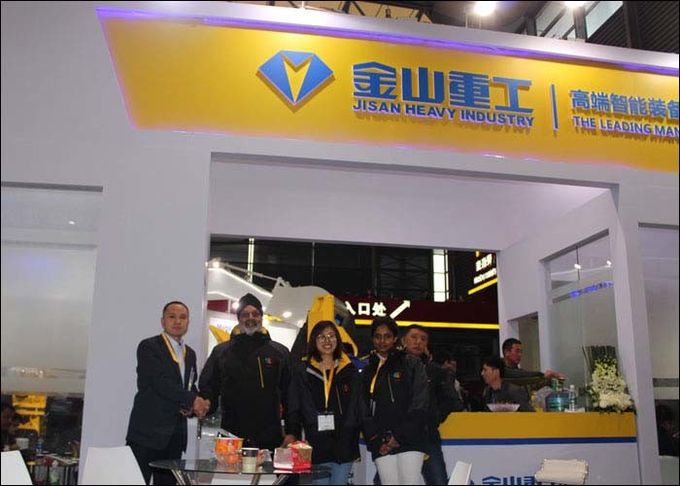 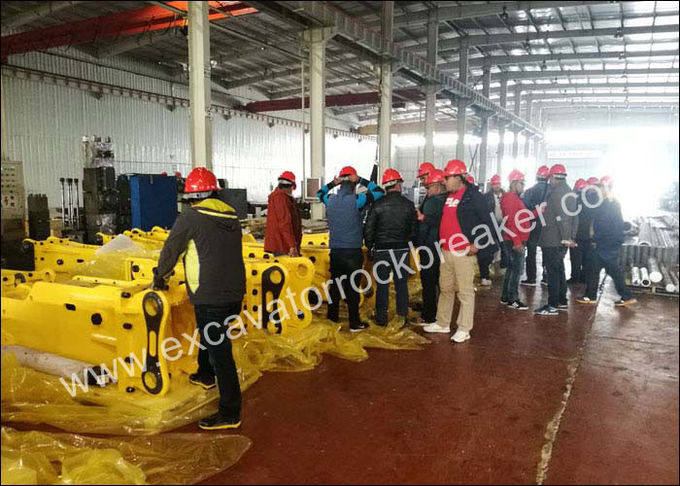 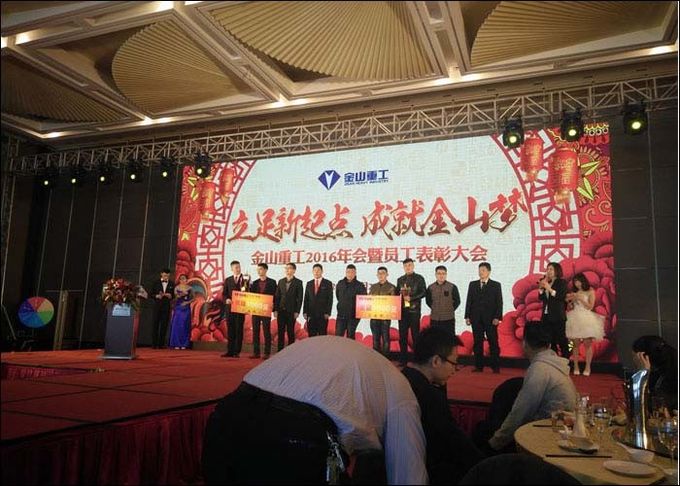 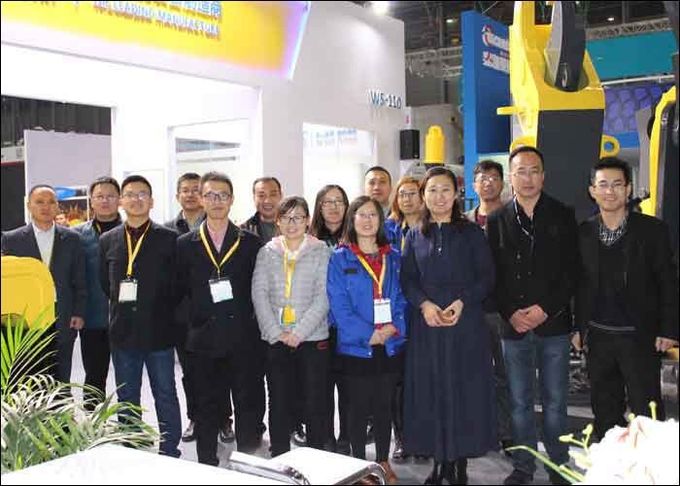